I thought I’d write this post on the basis that most people outside the region don’t seem to know where the North East of England is (I would have thought the clue was in the name), or – perhaps, more forgivably – where cities such as Newcastle-upon-Tyne, Durham and – definitely forgivably – Sunderland and Middlesbrough are. Though I could just be biased about that.

First up is the obvious city: London.  So, Newcastle versus London it is…

An easy reference for those who have no idea where Newcastle is. An easy victory: Newcastle wins, it’s further from the French ;). 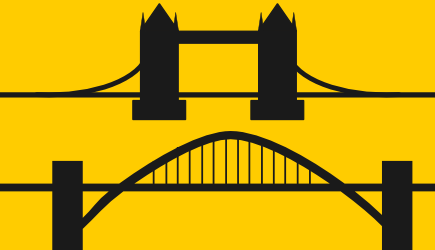 London has a total of 33 (public) bridges crossing the Thames (lazyweb research here). Newcastle has 12 bridges spanning the Tyne (a bit more thought went in to this research – I took at look at the ‘Bridges on the Tyne‘).

Score so far: 2 – 0 to Newcastle (I told you the points system was unfair). 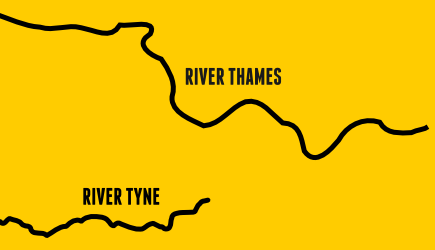 The River Tyne versus the River Thames: this was never going to end well. If we go by length, the River Thames is longer, at a total of 215 miles compared to the Tyne’s 62 miles. So, I’ll ignore that and opt for volumetric flow (according to an incredibly reliable, unbiased source on Twitter). 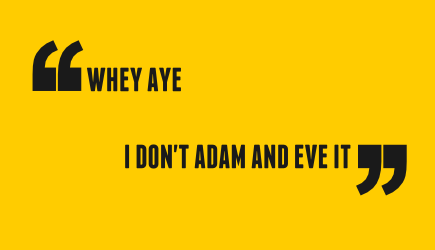 Cockney vs Geordie. Interesting one: I personally find cockney more entertaining, so London wins this one. 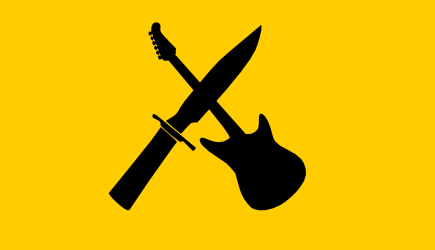 For the sake of brevity, I’ll pick one local legend for both London and Newcastle at ‘random’. So, London gets Jack the Ripper, and Newcastle gets Sting (yes, seriously).